The company, which was initially established as „Jarosław Zbierski Repair and Construction Company", was founded in the municipality of Stare Miasto (Konin poviat), in the Greater Poland Voivodeship in 1997. The dominant activity of the company has always been related to services in metal industry. In 2007, the company was recognized as the "Company of the Year" by the Local Government of Stare Miasto Municipality. That time, Repair and Construction Company was not only strongly developing in terms of business, but every year was it engaged in the implementation of social and economic tasks, and thus it gained permanent attention of the local market, local authorities and the residents themselves.

The growing requirements set by the market and the company itself enforced the need for further development. The company significantly expanded both its machinery stock and qualified staff. Moreover, the technological processes used in production, products and services were also modernized.

In 2010, due to the project “ Wielkopolski Regionalny Program Operacyjny na lata 2007-2013” ( The Great Voivodeship Regional Operating Programme for the years 2007-2013) the company purchased, i.e. a punch press, a plasma cutter and a universal milling machine . The implemented changes allowed to expand the activity of the company with new departments dealing with sales and the installation of playground equipment, along with small architecture and polyurethane surfaces. The sales department of renewable energy products was also launched. It was a mounting system of photovoltaic systems, pre-insulated heat exchangers and heat collectors, mono and bivalent utility water tanks, as well as buffer systems. Additionally, metal switchboards, electric boxes and safety cabinets were included in the offer.
The total value of the investment was PLN 2,263,214.01 with own contribution at the level of PLN 1,180,214.01.

Over the next few years, these departments were strongly developing and a unit that specializes in welding was established. The main emphasis of the new unit was on steel structures, construction and repairs of power boilers, industrial pipelines and water treatment stations.
The company also chose new, permanent directions of development and its scope of services has strongly focused on them up to present. It focuses on modern technology and energy obtained from renewable resources. With such a wide variety of services and products, the company changed the legal form of its business, and in 2017 three commercial law companies were established to make the services in each department more focused:

The same year, a new production facility with the area of 4500m2 was launched.  Therefore, it was possible to increase the production capacity and enable the newly launched companies further development.

Owing to EU funds the company has been carrying out “The donation for working capital of Instal Kran limited liability partnership”  project  as a part of  Priority Axis of Intelligent Development Operating Programme 3: Support for innovation action 3.4: Working capital Subsidies. 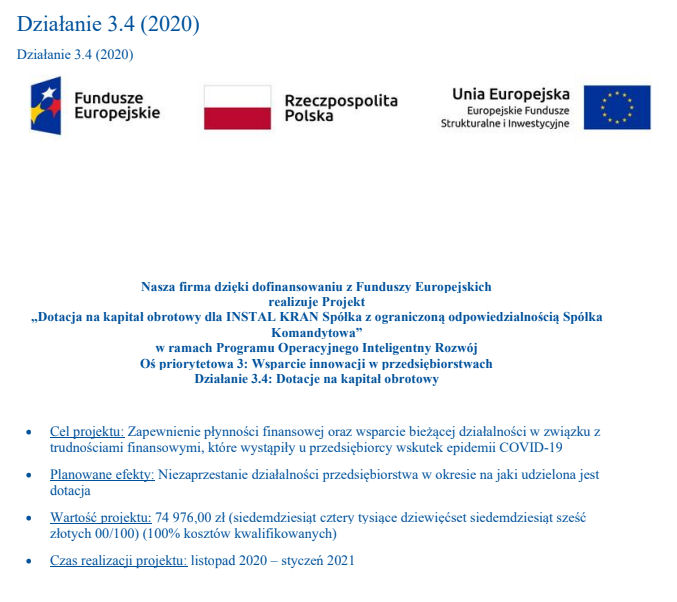 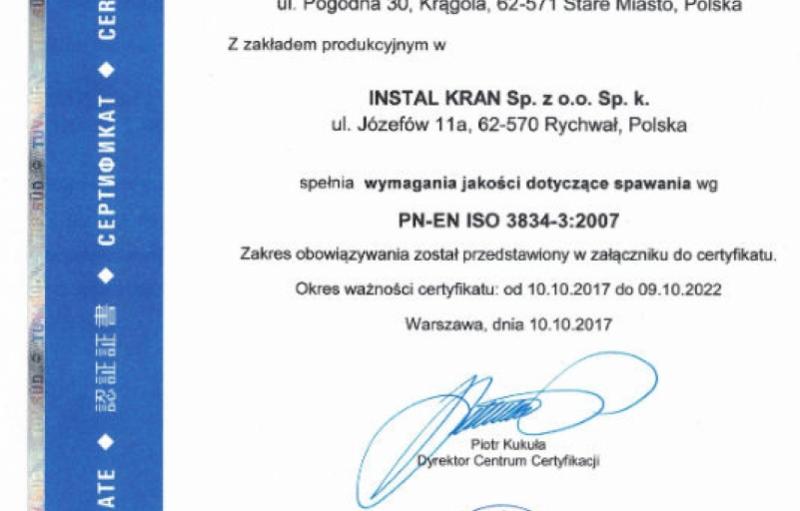 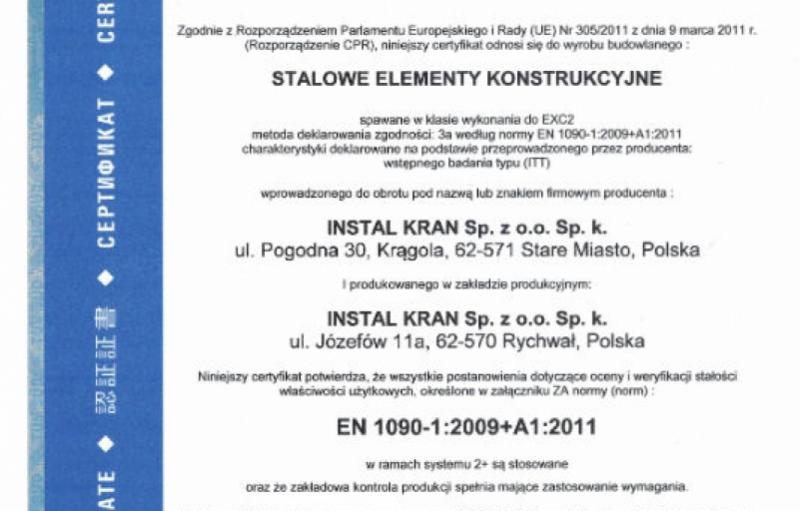 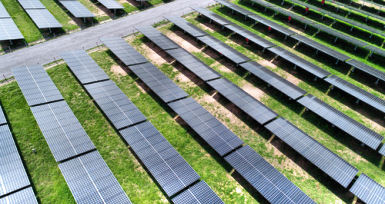 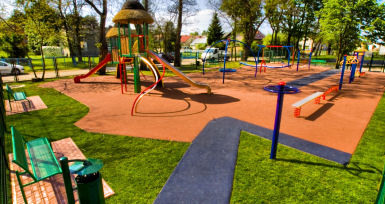 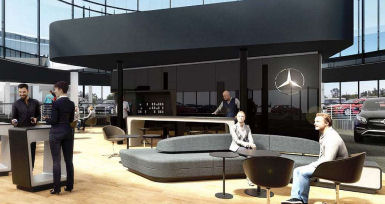